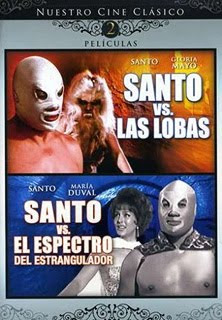 For a while now, Lionsgate has been issuing a 2-film series of DVDs--Nuestro Cine Clasico--specifically to the Latin market in the United States with, unfortunately, no English subtitles for Anglos who do not understand Spanish. For American Santo fans, this is particularly annoying, as the company has released some noteworthy Santo titles in this series that remain inaccessible language-wise. Nevertheless, many fans may want to pick up these titles, as some of the prints used are of very good quality, the best we have seen.

Recently, I bought the double-bill of SANTO VS. LAS LOBAS and SANTO VS. EL ESPECTRO DEL EXTRANGULADOR. While the color in the first film has lost its impact, the second film is transferred from a glorious and wonderful looking black and white print, as these screen captures show: 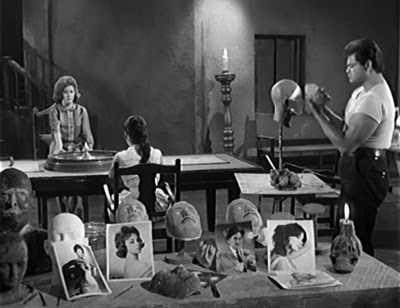 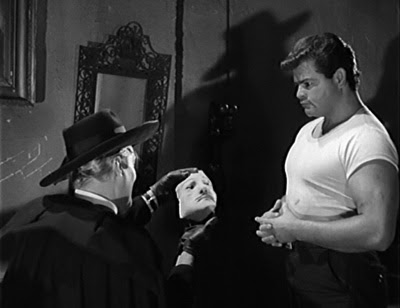 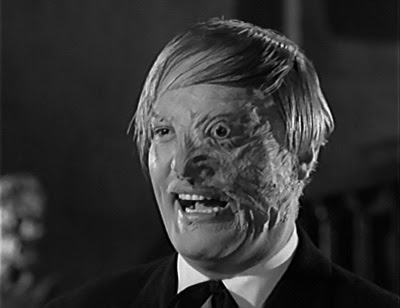 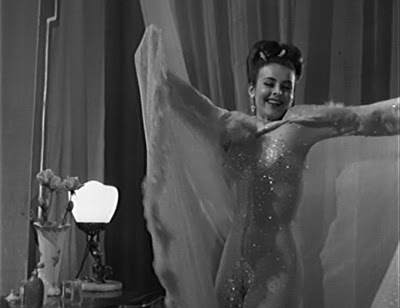 LAS LOBAS doesn't measure up print-wise, but the film is one of Santo's best, a genuine horror film. 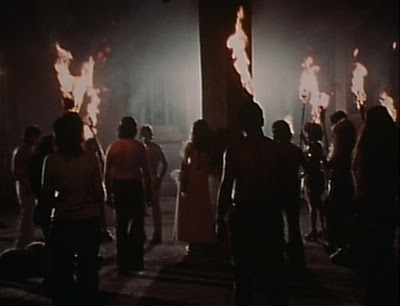 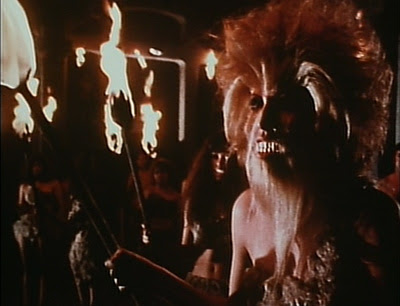 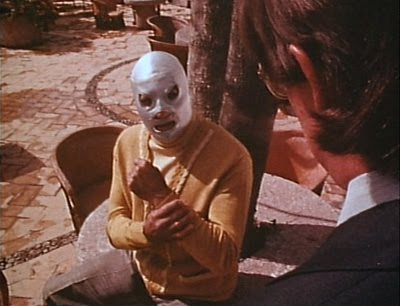 Other Santo films in the Nuestro Cine Clasico series: 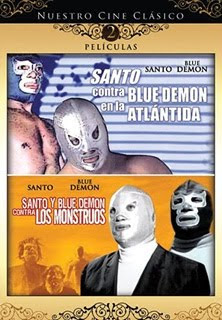 (Note: Lionsgate released a b/w version of LOS MONSTRUOS, though the film is in color.) 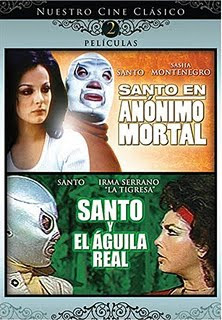 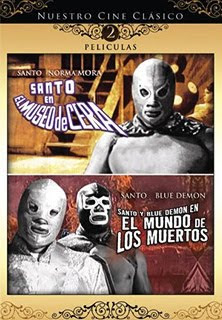 Amazon.com sells all of the above films: